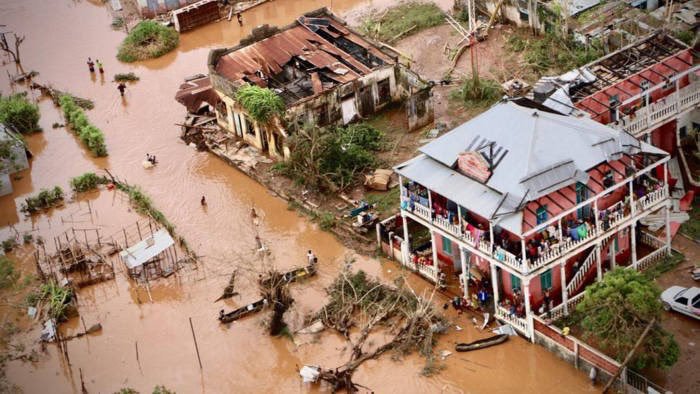 The death toll from the Cyclone Idai was said to have reached 761; report has it that 446 people died in Mozambique, 259 in Zimbabwe while 56 people were confirmed dead in Malawi.

Atiku Celebrates Jonathan At 62, Calls Him ‘An Evergreen Face Of Democracy’