Following Fancy Acholonu’s public apology and truth statement about their failed engagement, the couple has been in the news.

The leaked chats revealed the conversation they had prior to Fancy’s announcement of their break-up, with Alex threatening her to keep things quiet. 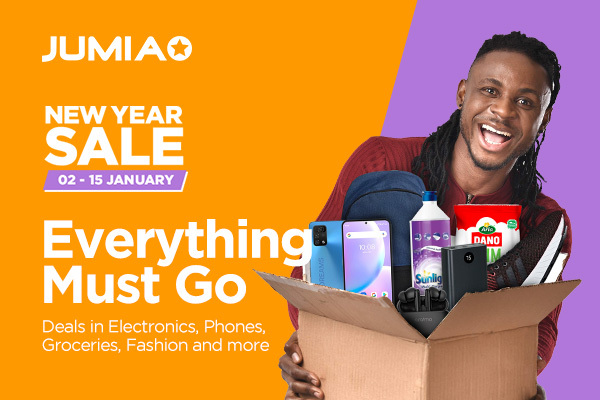 EEntertainment
Davido’s Baby mama Allegedly A Thief! Nigerian investigative journalist, Kemi Olunloyo has said that Davido’s second baby mama…
EEntertainment
Nigerian Actresses Who Gave Birth At A Young Age! No doubt we have so many beautiful actresses in…
EEntertainment
Mothers day is behind the corner and Nollywood star, Mercy Johnson, has taken to her social media page…
EEntertainment
Lilo Is Happy She Left The House, Said She Was Getting Out Of Control! Evicted Big Brother Naija…
EEntertainment
BBNaija Esther Emerges The New Head Of House! Esther has emerged the new head of house in the…
EEntertainment
Jesse Williams’s Nude Video Goes Viral After Tony Award Nomination. Popular American actor, Jesse Williams, has become an…