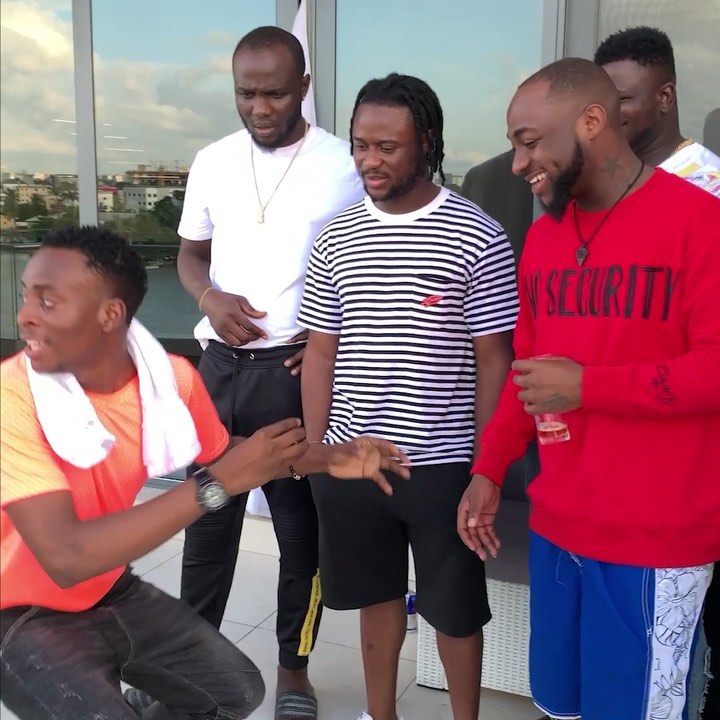 Davido Will Be Appearing In ‘Coming To America 2’!

The news was confirmed by Ghanaian/Liberian actor and comedian, Michael Blackson, who is also going to feature in the Coming to America 2.

“A President Has Asked Me Out Before” – Juliet Ibrahim