The 47-year-old, who took over as head coach of the Black Stars in April, is stepping down after eight months in charge.

Otto Addo was appointed interim manager prior to Ghana’s World Cup playoff against Nigeria, supervising the team’s attempt to return to the global stage.

In a press conference following the game, the former Ghana international announced his resignation.

You May Also Like: Wendy Williams’ Ex-husband Demands Monthly Payments Despite Her Financial Difficulties

“I said before, it was clear I would stop after the World Cup. At the moment, me and my family see our future in Germany, I like my role at Dortmund,” the gaffer said.

Addo works as “talent coach” at the Bundesliga club, where he previously played.

“I said I would resign after the World Cup even if we were world champions,” he added.

You May Also Like: No Woman Owes You Sex Because You Took Her On A Date – Moet Abebe Tells Men

With Addo’s departure, Ghana must act quickly to find a new coach before continuing their Africa Cup of Nations qualifying campaign in March. 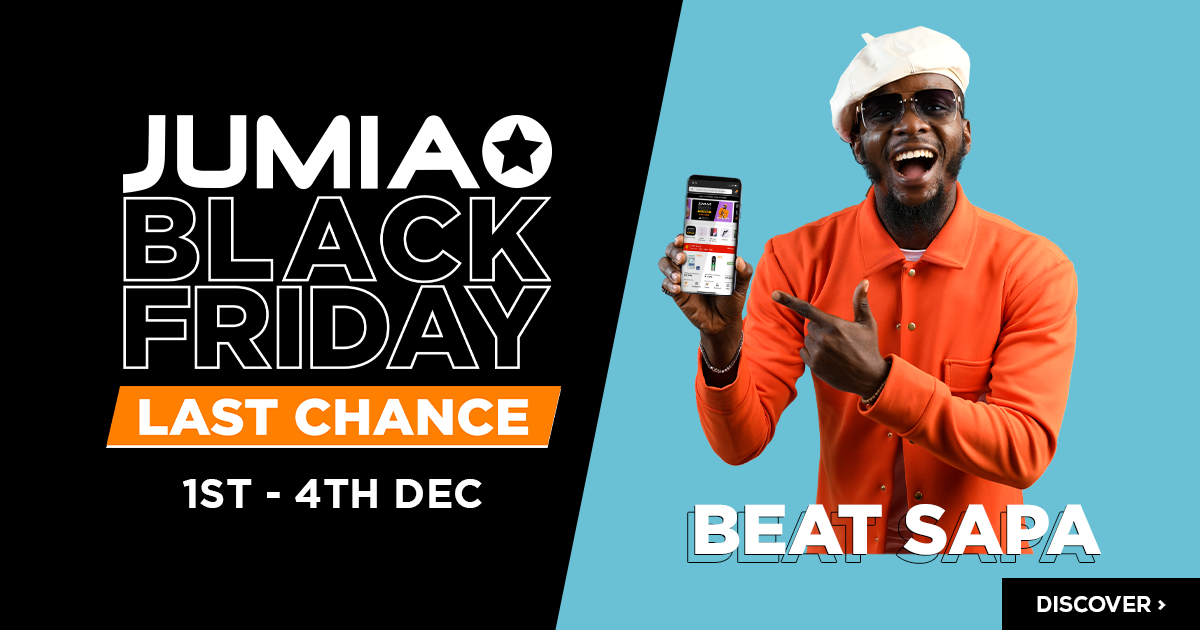 SSports
21-year-old Spanish footballer, Francisco Gracia, who already had Leukemia, has died after testing positive for coronavirus! Francisco had…
SSports
A Lagos High Court in Igbosere on Monday, issued a warrant for the arrest of former Super Eagles…
SSports
Retired Nigerian footballer, Segun Odegbami, in a new interview with ThisDay said that Mikel Obi shouldn’t be taken…
SSports
Ronaldo Reveals Why He Is Better Than Lionel Messi. Christiano Ronaldo has revealed why he is better than…
SSports
16-year-old Nigerian striker, Shola Shoretire, has committed his future to Manchester United as he signs a new deal…
SSports
Ogere Siasia Kidnapped In Bayelsa! Former Super Eagles coach, Samson Siasia‘s mother, Ogere Siasia, has been kidnapped in…