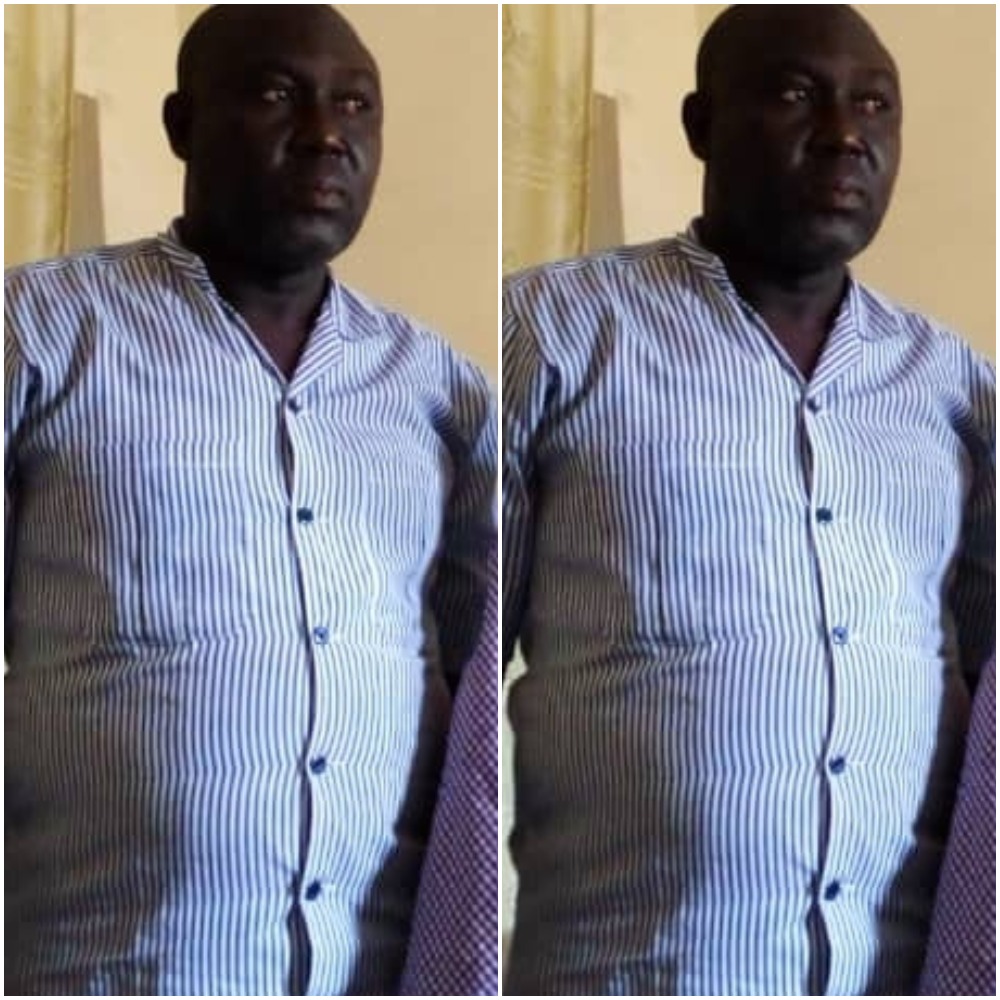 HIV Positive Teacher Accused Of Defiling 14 Pupils At The Primary School Where He Works.

A teacher at the Central Primary School Karabonde in the Borgu Local Government Area of Niger State is accused of defiling 14 students.

Alhaji Usman Galadima, a Grade 2 teacher, is accused of sexually abusing the girls and then threatening to kill them if they spoke up.

Two of the students, however, complained to the school’s headmistress, Hajiya Maimunat Tanko, in July that their teacher had molested them.

The headmistress informed Mallam Abdullahi Toure, the headmaster, who summoned the accused teacher.

Alhaji Galadima, on the other hand, refuted the pupils’ assertions.

Gradually, additional children in grade 2 came forward to say that Galadima had abused them, and the school began an investigation.

Galadima maintained his innocence until a delegation sent by Bà Karabonde, Karabonde’s traditional head, arrived at the school to protest that certain girls in classes 2 and 3 had told their parents that Alhaji Galadima had touched them.

The youngsters claimed Galadima instructed them to arrive early to school, and he took advantage of their tardiness to assault them.

Galadima confessed to abusing only one of the girls after the delegation arrived at the school.

Members of the community were outraged, and they invaded the school with firearms, demanding Galadima, who had been smuggled out by this point.

Galadima was promised leniency if he confessed, and the matter was sent to the Borgu Emirate Council.

Galadima modified his story several times over time, initially stating he only molested two of the girls before admitting to assaulting all five.

So far, 14 women have come forward, some of them have described how Alhaji Galadima requested them to kiss him and play with his male member. Others have claimed that he raped them.

When it was discovered that the teacher who assaulted them was HIV positive, the girls were taken to the hospital.

Families of the victims are concerned that the youngsters will not receive justice since certain elders in the New Bussa village appear to be trying to protect the accused, a source whose relatives are among the victimized students said.

He went on to say that after the girls were taken to the hospital for tests to see if Alhaji Galadima had infected them with HIV, the hospital failed to inform the families of the results and instead prescribed medications for the children.

Galadima’s whereabouts are currently unknown, according to the Daily Star.

After the matter was referred to security, Alhaji Usman Galadima was supposed to appear on Friday, August 27, but he didn’t show up.

Ruwa, a New Bussa guy who promised to produce Alhaji Usman Galadima on Friday, failed to do so.

Families of the molested children are seeking justice and NGOs and concerned groups are being urged to ensure that this case is not forgotten.

Could This Be Based On Experience? Jeep Gets Caged In Ogun State