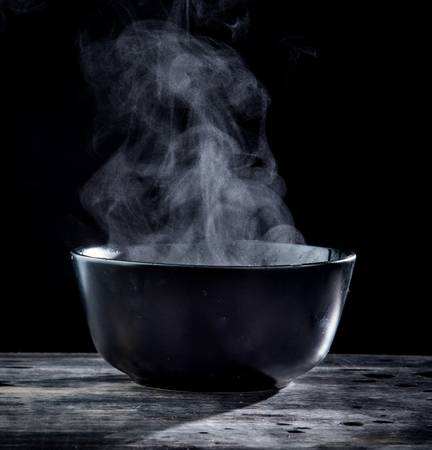 The Moment A Lady Poured Hot Water On Her Daughter’s Boyfriend.

A lady, who allegedly poured hot water on her daughter’s boyfriend, has been arrested by the Nigerian police. Report has it that the victim is a 300-Level Statistics student of the University of Abuja.

The suspect has never been in support of the victim’s relationship with her daughter. It was gathered that she called him out of the blue, telling him to come over to their house for a peace talk.

But on getting there, he was allegedly greeted with a pot of hot water and the woman subsequently raised a false alarm, calling him a thief.

Meanwhile, the victim has been rushed to the hospital, while his girlfriend’s mom has since been arrested.

From Nothing To Something! How Blessing Williams Transformed From Poor Local Ajegunle Girl To World Super Model

Must See! Trending Wedding Photos Of A Female Bodybuilder With Prominent Muscles