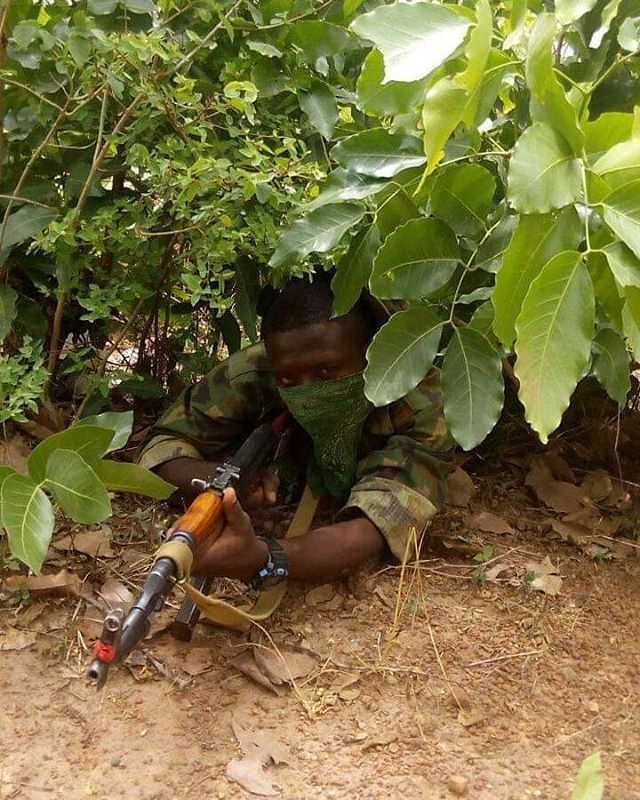 Nigerian Soldier Has This To Say About Boko Haram Getting N1m Daily!

A Nigerian soldier has reacted to the news that Boko Haram gets paid 1 million Naira a day while soldiers get just N1000.

This rubbish is a lie,a big fat useless lie.bokoharam don’t earn such.a million Naira on daily basis??..to the best of my knowledge, bokoharam can be recruited with less than 5k..they recruit people that are fustrated,tired of living, people who have no hope of living.they brain washed them and make them believe they are fighting for the right cause..whosoever is telling such lies is just making this whole thing worst by making Nigerians and neighbouring countries join this terrorist group..avoid such News…….

The Insider: Mo Abudu, Adesua Etomi, And Other Beauties At The Movie Premiere Of “The Set Up”