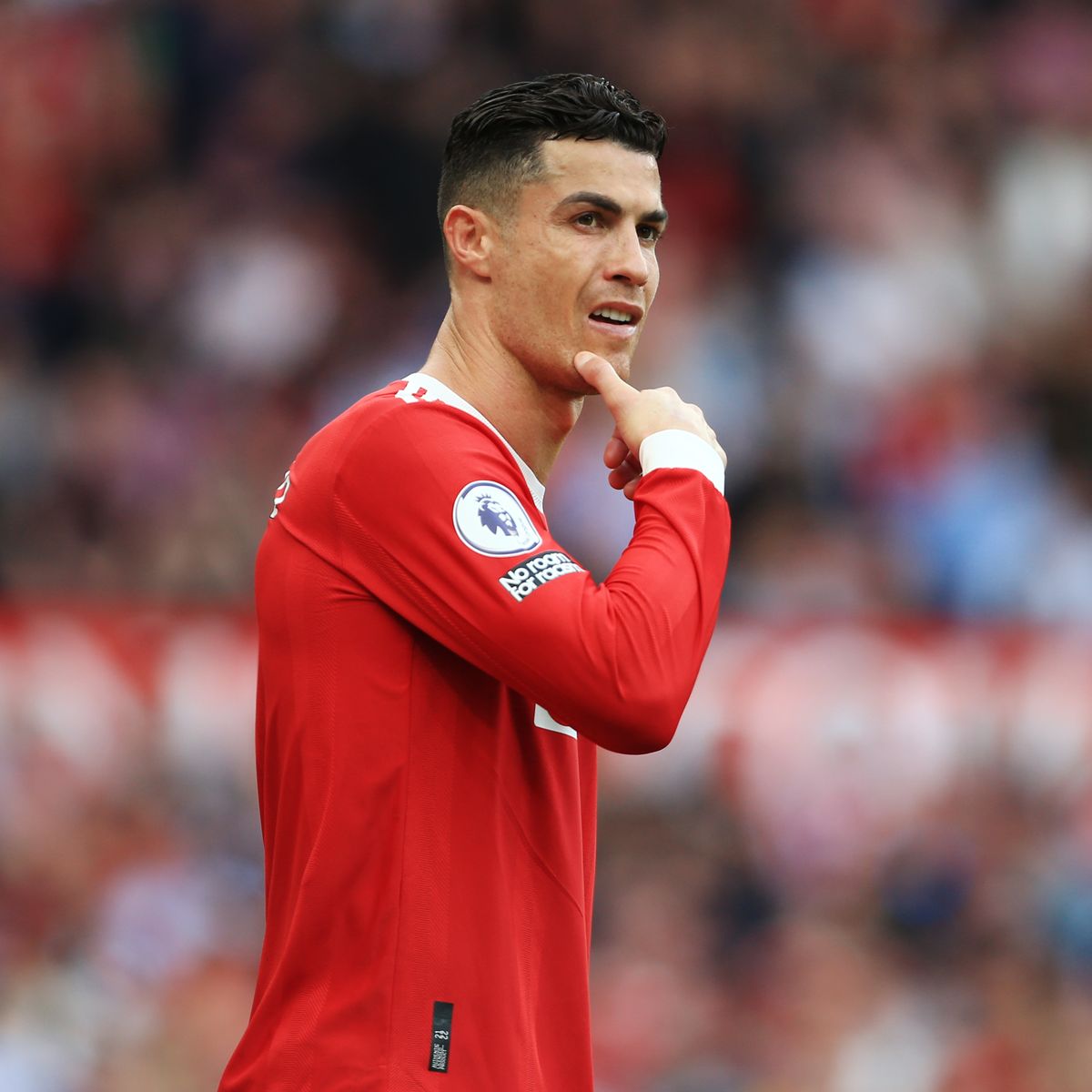 Cristiano Ronaldo To Return From Compassionate Leave Ahead Of Arsenal Game.

Cristiano Ronaldo will make his first appearance for Manchester United against Arsenal on Saturday, according to interim manager Ralf Rangnick, in his first encounter since the heartbreaking death of his infant son.

In a heartbreaking revelation on Monday, April 18, the United star disclosed that one of his newborn twins died during birth. The club, sensibly, granted Ronaldo compassionate leave to be with his family and mourn their loss. “Scott McTominay will be back and fit to play, he has trained with us and the same is true with Raphael Varane. Cristiano Ronaldo is available again, he’s been training with us.

“All the others are still injured and Paul (Pogba) with the scan, it is not very likely he will play until the end of the season.

“The doctor told me it will take four weeks minimum for him to recover and the last game is end of May. I don’t think it’s very likely he will play again.”

The Portuguese striker was absent from his team’s 4-0 loss to Liverpool on Wednesday, although he did train with his teammates at Carrington on Wednesday ahead of Arsenal clash.