Selena Gomez gives Rema a kiss after meeting him at his concert in Los Angeles.
0
Shares
0
0
0
0

Rema, a popular Nigerian singer, and Selena Gomez, an American actress, have become a trending topic on social media after being caught on camera hugging and kissing at Rema’s sold-out concert in Los Angeles.

In a video circulating on social media, the stars can be seen snuggling up in each other’s arms after the sold-out event, with Selena kissing Rema on the lips.

6lack, an American rapper and singer, was also spotted with Rema backstage after thousands of fans showed up to show their love and support for the stunning 22-year-old Nigerian artist.

Rema took to Twitter to share moments from the sold-out tour, while also expressing his love for Selena Gomez and thanking 6lack for being there for him.

“LA gave me butterflies,” the Nigerian singer wrote. @Selenagomez, I love you, and big ups to my brother @6lack for keeping it real with me.”

LA gave me Butterflies, Love you @selenagomez & Big ups my brother @6LACK for keeping it real w me! ❤️ pic.twitter.com/aul5VS0ZLV 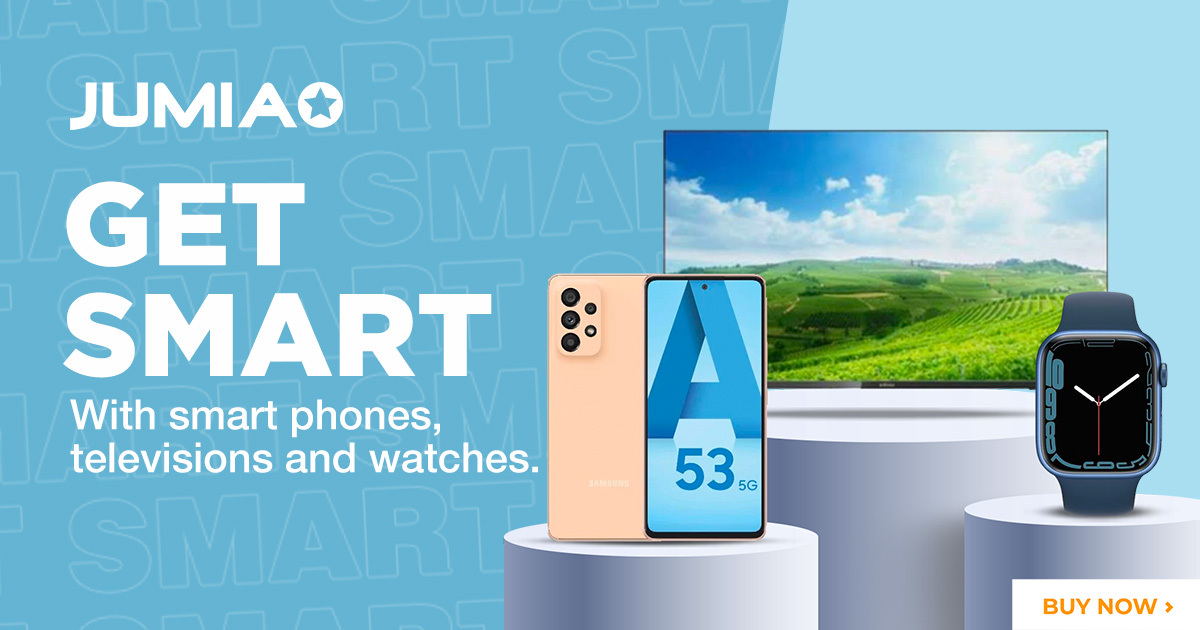