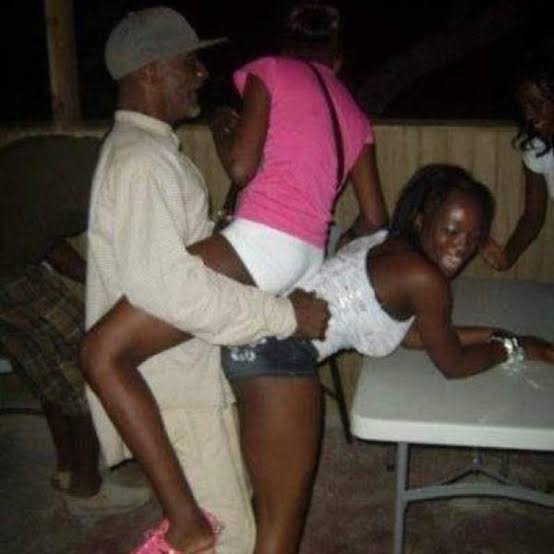 A 55-year old commercial bus driver, whose name was not disclosed, died on top of a single mother during sex romp in a popular hotel at Ibusa community in Delta State.

Report has it that the victim took the lady to the hotel and engaged in the romp that lasted for several hours before he died on top of her in the middle of the act. The lady, who noticed what happened, quickly dressed up and sneaked out of the hotel to avoid arrest by Police.

The incident was confirmed by the Delta State Police Command through the Police Public Relation Officer, DSP Onome Onovwakpoyeya, who revealed that the incident occurred on Thursday in Ibusa community near Asaba, the Delta State capital.

He stated that the matter was reported at the Ibusa Police Division by the hotel management and the Police commenced investigation and later arrested the lady in question.

“We received a report of the incident and our officers went to the scene and removed the corpse. However, we have commenced investigation into the matter” Onovwakpoyeya said.

According to sources in the community, the deceased, until his death, was a 55-year old commercial bus driver. He was married and lived in Ibusa with his family.

“On the day of the incident, he went to the hotel with his lady friend, a mother of three. We learnt that the lady sneaked out of the hotel room and told the hotel receptionist to check on the man that he was not feeling too well.”

“It was the hotel receptionist that raised alarm after she saw the man lying motionless on the bed” the source said.

The anonymous source further disclosed that the lady went into hiding after she escaped from the hotel but was later apprehended by officers of Ibusa Police Division over the death of the victim.

#MCM: Desmond Elliot Is A Perfect Definition Of Hard-work And Talent

Just In: Riot In Iyana Ipaja Over Okada And Keke Ban