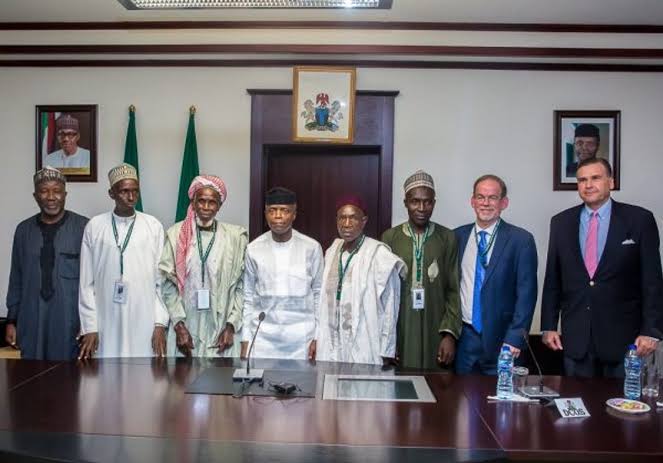 Imam Honored By Us For Saving Over 200 Christians In Plateau!

The United States of America has honored 83-year-old Imam Abubakar Abdullahi with American Freedom Award, for hiding over 200 Christians from suspected bandits in the Barkin Ladi Local Government Area of Plateau State, Nigeria.

Report has it that Abubakar Abdullahi risked his life during June 2018 ethnic clashes that targeted predominantly Christian communities.

As Abdullahi was finishing midday prayers, he and his congregation heard gunshots and went outside to see members of the town’s Christian community fleeing.

Instinctively, the imam ushered 262 Christians into the mosque and his home next to the mosque. The Imam then went outside to confront the gunmen and he refused to allow them to enter, pleading with them to spare the Christians inside, even offering to sacrifice his life for theirs.

#WCW: Do You Remember Agbani Darego? She’s Our Woman Crush This Wednesday