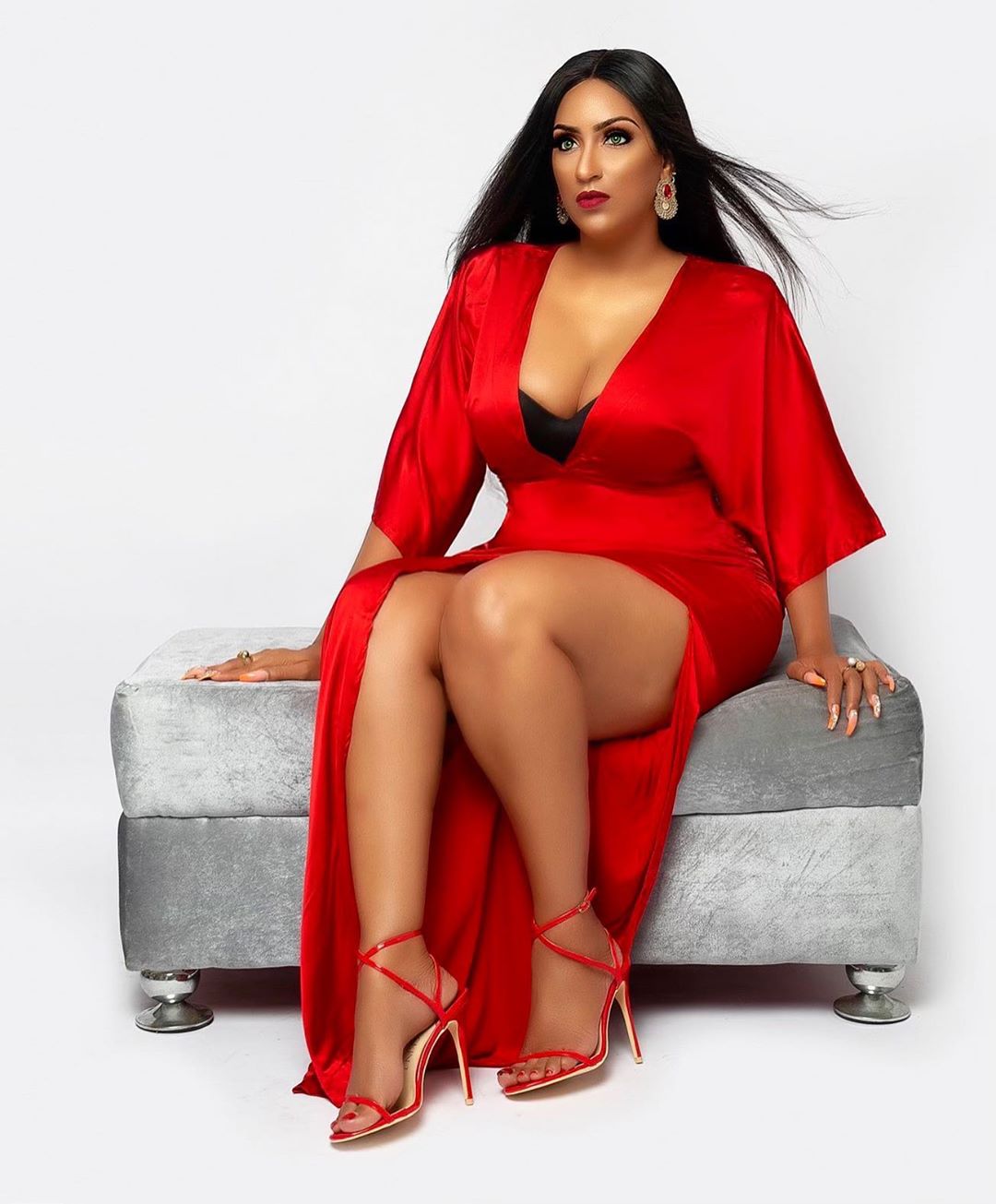 Ghanaian actress, Juliet Ibrahim, has talked about her love life and some challenges she encountered in the past before becoming an A-list actress.

The actress, who was featured as a guest on BBC Pidgin’s ‘Question Till Mouth Pain You’ show said that her weirdest moment on set was when a movie director got an erection while on set with her. She added that the movie director held her hand after she walked past him and asked her to ‘look at what she is doing to him’, which according to her that was when she saw the erection.

According to Ibrahim, the strangest rumour she has been roped into was dating Chris Brown though she admitted he is her celebrity crush.

On the biggest public figure that has asked her out, Juliet Ibrahim said it’s a President but she didn’t reveal his country.

I Went To Get A Drink, That Was Why My Mum Collected My BET Award – Burna Boy