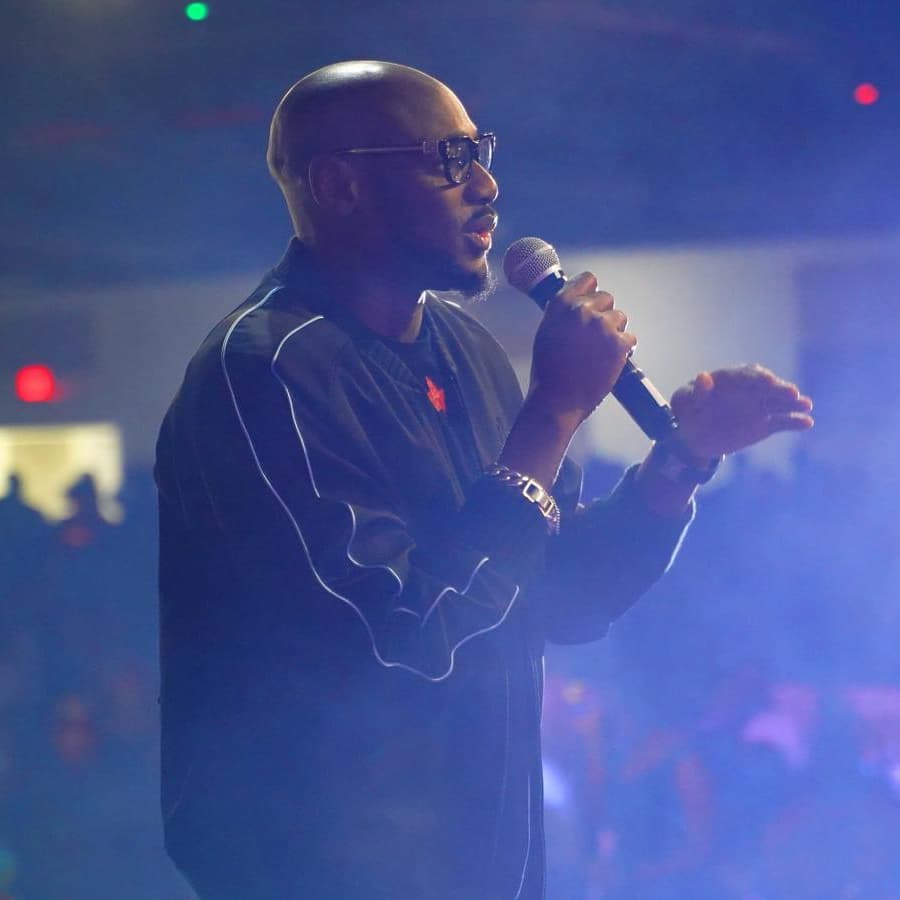 2baba Is Our Man Crush This Monday!

Our Man Crush this week is legendary singer, Innocent Ujah Idibia, simply called 2baba. He was born on the 18th of September, 1975 in Jos, Plateau State, Nigeria. He is married to Nollywood actress, Annie Idibia and are blessed with beautiful kids.

Throwback Picture Of MKO Abiola And Obasanjo In Secondary School

Ooni Of Ife Hosts Tuface And Annie Idibia At His Palace, Tuface Sings For Them