Ighalo, Troost-Ekong, Leon Balogun, And Three Others Have Arrived At The Super Eagles Camp Ahead Of Their Match Against Ghana In The World Cup Play-off. 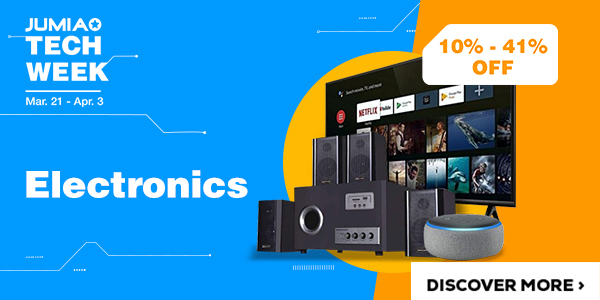 According to the team’s media officer, Babafemi Raji, William Troost-Ekong, Leon Balogun, Semi Ajayi, Ola Aina, and Frank Onyeka were the first to arrive at the Super Eagles’ camp.

Nigeria takes on Ghana away on Friday, March 25th, with the return leg scheduled for Tuesday, March 29th at 6 p.m. at the Moshood Abiola National Stadium in Abuja.

The victor of the two-leg match will earn one of Africa’s five tickets to the 22nd FIFA World Cup finals, which will be held in Qatar from November 14th to December 18th this year. SSports
Brazilian professional footballer, Neymar, paid retired footballer, Pele, a visit at the hospital recently and it was the…
SSports
Ronaldo Reveals Why He Is Better Than Lionel Messi. Christiano Ronaldo has revealed why he is better than…
SSports
Super Falcons Protest Unpaid Bonuses At Women’s World Cup! Report has it that the Super Falcons are staging…
SSports
Nigeria’s Tobi Amusan in the early hours of Monday, July 25, won her maiden gold and made history…
SSports
Messi Reveals His Only Goal Now Is To Win The World Cup Argentine professional footballer, Lionel Andrés Messi,…
SSports
Jose Mourinho Has Been Paid A Total Of £93.5 Million For His Dismissal As Football Manager. Jose Mourinho,…