The Minister of Information and Culture, Lai Mohammed, has said that the People’s Democratic Party (PDP) will loot Nigeria’s treasury dry if they are given another opportunity to be in power.

Mohammed stated this while speaking in Tanzania, in reaction to the controversy surrounding the return of N122.4 million by members of the PDP’s national working committee (NWC).

“If a man can steal from himself, he will steal without any restrain from other people. The problem is that PDP will never change and like they say, a leopard will never change its spots. When PDP lost elections in 2015, they admitted that they had learnt their lessons, but obviously, they have learnt nothing. 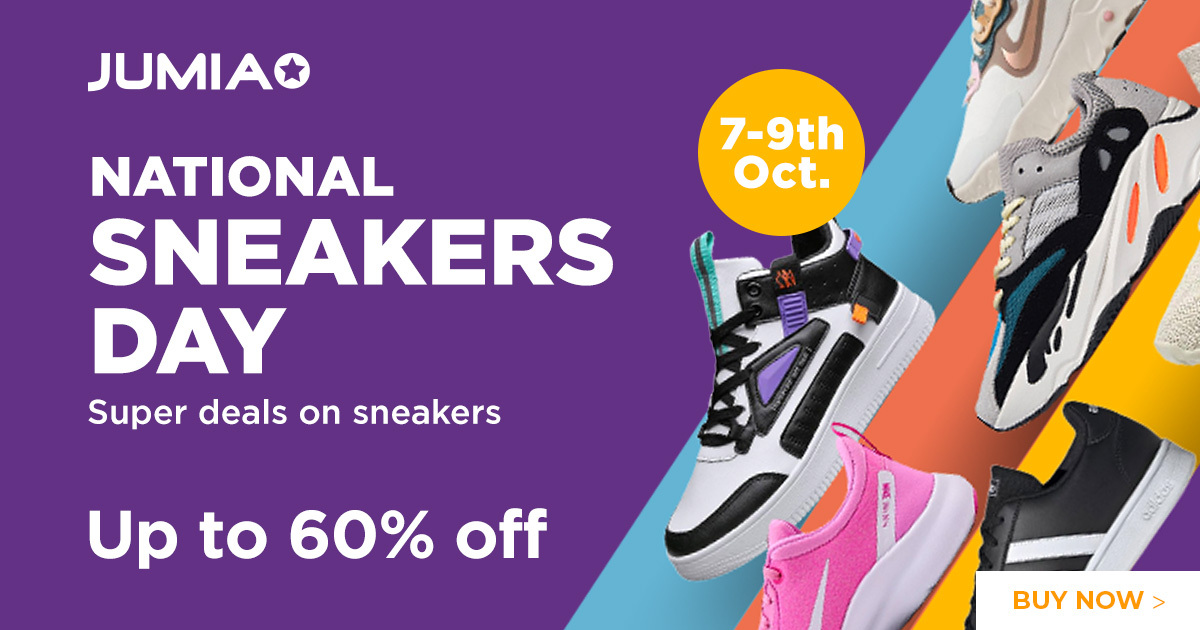 Mohammed said the party should be questioned on the source of the funds shared, adding that as a member of the NWC of the APC, no money was ever paid into his account.

“Never did I remember that any form of money, call it, accommodation, or whatsoever, was ever paid into the account of any member of the NWC of either ACN or APC” he said.

ppolitics
Nnamdi Kanu To Yorubas: Don’t Rely On Government To Defend Your Territories The leader of the Indigenous People…
ppolitics
Lagos 2019 Peoples Democratic Party, PDP’s governorship aspirant, Jimi Agbaje has dumped PDP over an unresolved disagreement between…
ppolitics
Fatima Ganduje Ajimobi Becomes The Special Assistant To The Speaker Of The National House of Representatives. Fatima Ganduje…
ppolitics
Yemi Osinbajo Reveals Federal Government’s Plan To Launch ‘Operation Feed Yourself’. Vice President Yemi Osinbajo has revealed the…
ppolitics
Senator Shehu Sani: APC Is Unfair To Asiwaju, He Played A Pivotal Role In Buhari’s Election As President.…
ppolitics
President Muhammadu Buhari has revealed that he is going to retire to his hometown Daura, Katsina State after…