The Federal Government has proposed borrowing N11.3 trillion to fund the proposed N19.76 trillion budget for 2023.

The minister offered two budget options for gasoline subsidies, with an anticipated N6.72 trillion for the entire year 2023 (business-as-usual scenario) and a probable allocation of N3.36 trillion for mid-year 2023. (reform scenario).

The lawmakers, however, voiced significant reservations about the justification for the fiscal deficit increase to N11.30 trillion in 2023 from N7.35 trillion in 2022.

While speaking on the overview of the Federal Government’s revenue for 2023 to 2025, the minister said:

“In the first scenario, the 2023 Federal Government revenue is projected at N6.34 trillion, out of which only N373.17 billion or 5.9 percent comes from oil-related sources. The balance of N5.97 trillion is to be earned from non-oil sources.

In the second scenario, in addition to subsidy reform, this scenario assumes an aggressive implementation of cost-to-income limits of GOEs. With these, the 2023 Federal Government revenue is projected at N8.46 trillion (15.1 percent or N1.51 trillion less than the 2022 budget) but N2.12 trillion more than scenario one.

Of this N8.46 trillion, N1.99 trillion or 23.6 per cent is projected to come from oil-related sources, while the balance is to be earned from non-oil sources,” she said.

Speaking further on the Federal Government’s expenditures for the years under review, she said:

“In this (business-as-usual) scenario, given the severely constrained fiscal space, budget deficit is projected to be N12.41 trillion in 2023, up from N7.35 trillion budgeted in 2022, representing 196 per cent if total Federal Government revenues or 5.50 per cent of estimated GDP.

This is significantly above the three percent threshold stipulated in the Fiscal Responsibility Act, 2007 and there will be no provision for treasury-funded MDAs’ capital projects in 2023.

This represents 5.01 percent of the estimated GDP, above the three percent threshold stipulated in the Fiscal Responsibility Act, 2007,” the minister noted.

While responding to questions on the low revenue from the oil sector, the minister said:

“From what has happened in 2022, what we are spending is not giving us much value because production continues to decline and what this means is whatever we are doing is not working and, therefore, we have to do something different.

My understanding is that security agencies, the National oil company and regulators have been working hard to find solutions and what they tell us is that they are beginning to see improvement; From the performance in April at 1.3 million barrels per day and by July it was 1.4 million.

We do hope that the increase will be very significant because it’s costing us not just N3.2 billion in terms of security cost, but also in the revenue we have earned. At 39 per cent, the oil and gas revenue as at April is at very low performance. We need to move oil and gas revenue threshold.

In the MTEF for 2023 to 2025, we had removed the federation spending on that, assuming that transition of Nigerian National Petroleum Corporation (NNPC) to NNPC limited that they will be carrying that cost directly, not the federation. The Petroleum Industry Act has given the NNPC some independence from the federation. Also, as a registered company now under Company and Allied Matters Act (CAMA), they have to perform in line with the laws of CAMA.

A lot of the expenditure the federation used to carry will now be carried by NNPC limited. NNPC will be paying taxes and dividends and we believe in the medium term the federation will end up earning more revenue.

It also means that the NNPC will need to go and borrow money on its own. That will improve efficiency on the company. They have paid dividends and royalties to the federation which they were not doing before,” she said. 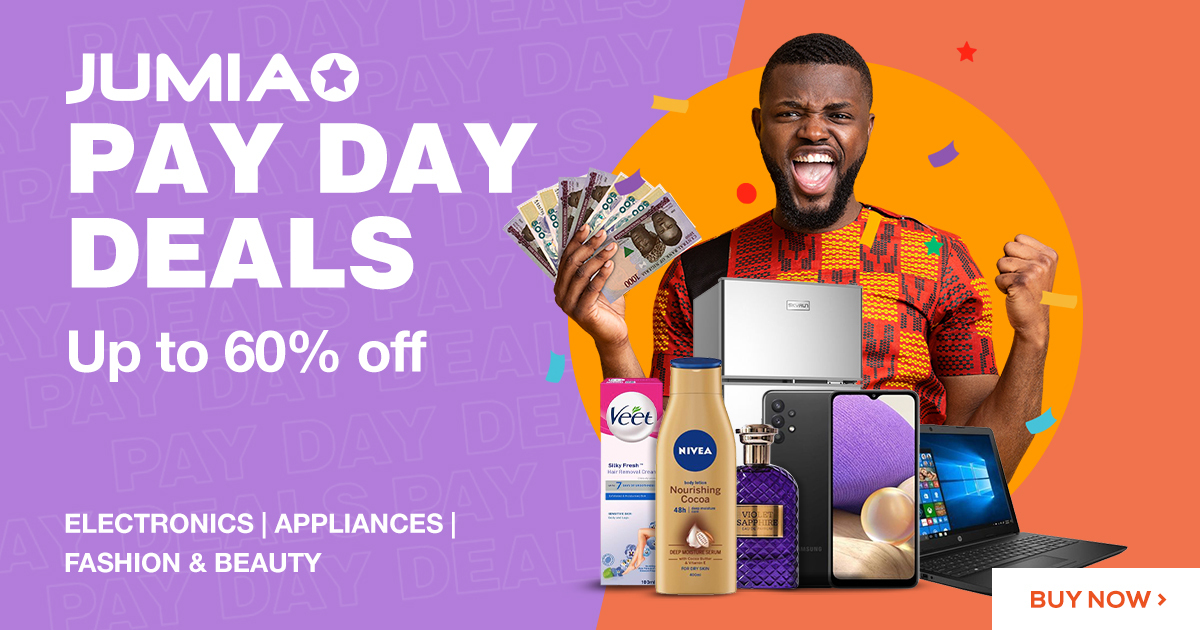