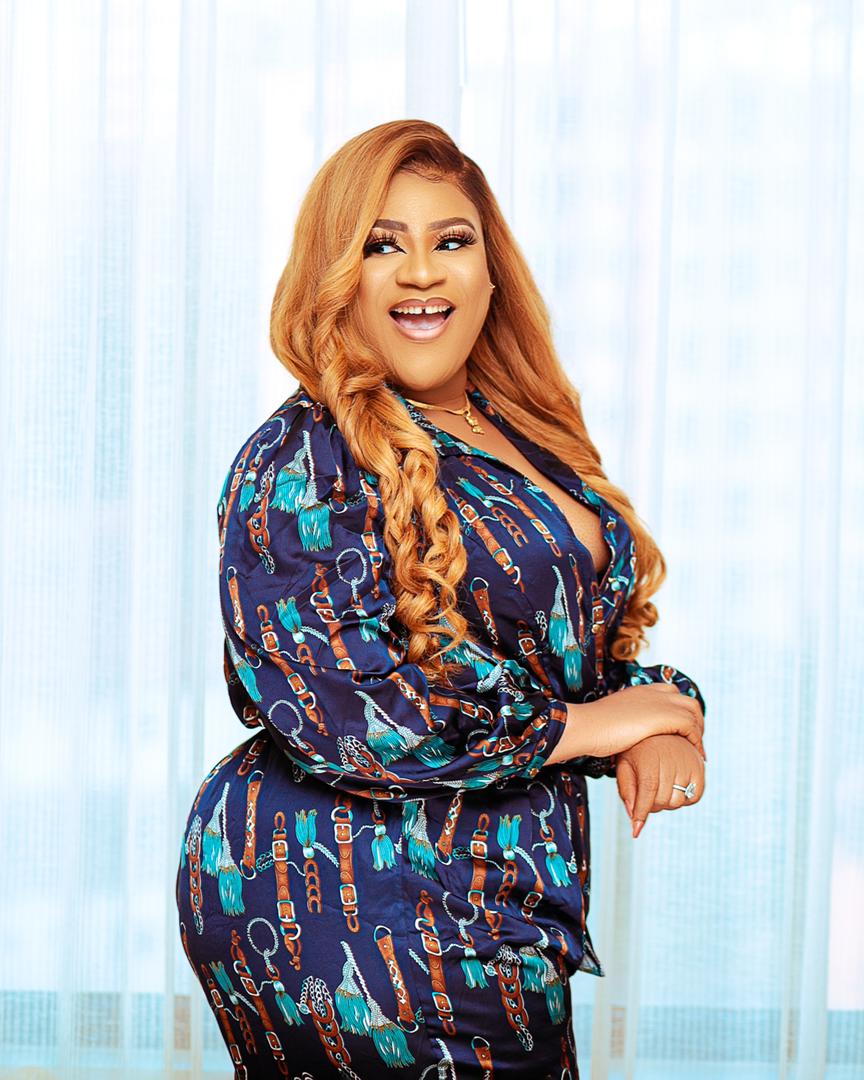 See Nkechi Blessing Sunday’s Reaction After Her Ex Accused Her Of Not Changing Her Panties For Three Days While They Dated. Opeyemi stated in a video that when they were dating, Nkechi wore the same pant for three days and didn’t brush her teeth. He said this in response to reports that he recently apologized to her because he desired her return.

Nkechi responded to his claims via her Instagram stories, saying it’s a “mighty lie.” She claims she doesn’t own any pants, doesn’t wear them, and has never worn them since the age of 18.

Here’s what she wrote: Nkechi Blessing Sunday is from Abia, a Nigerian state in the country’s southeast.

The actress revealed her marriage to Ekiti lawmaker Falegan Opeyemi David on June 10, 2021, after sharing photographs from their wedding on his birthday via her Instagram Story.

She lost her mother Gloria Obasi Sunday on September 23, 2021, while she was preparing to showcase her premium films at Lagos’s largest theater.

Nkechi Blessing declared on Instagram on April 6, 2022 that she has divorced Falegan Opeyemi David.

The Insider: Mercy Eke And Other Beauties At AMVCA 2020