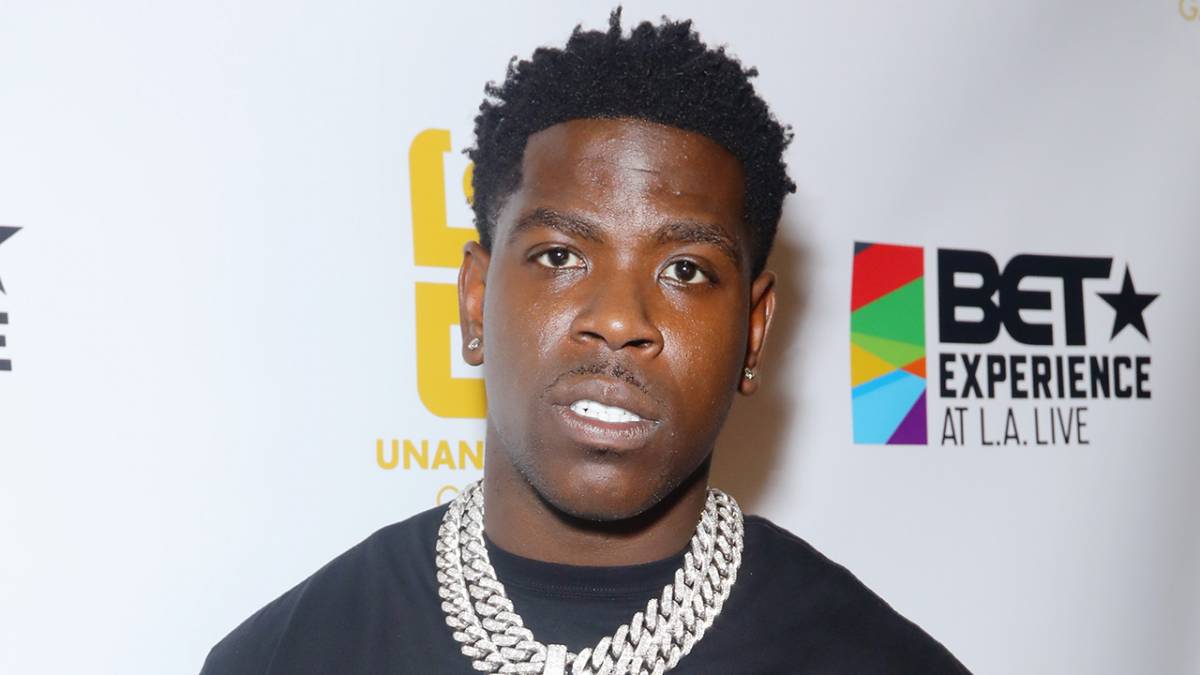 Casanova Has Entered A Guilty Plea To Federal Drug And Racketeering Allegations.

In a 2020 indictment, the rapper, whose real name is Caswell Senior, was charged alongside over a dozen other members of the Untouchable Gorilla Stone Nation gang.

Senior, 35, admitted to taking part in a crime in New York City and conspiring to traffic marijuana, according to authorities. He surrendered in the year 2020.

The defendant “now stands convicted of playing a leadership role in Gorilla Stone, a particularly violent Bloods gang that operates throughout New York and across the country,” Manhattan U.S. Attorney Damian Williams said in a statement.

As part of the plea agreement, defense counsel James Kousouros said the government dropped more serious allegations. The robbery took place at a diner, where his client “requested a young lady to stop taping and taunting him,” according to Kousouros.

Senior, of Montville, New Jersey, “has accepted responsibility fully and respectfully and we hope that the court will consider all the facts and circumstances,” the lawyer said.

Senior will be sentenced on Dec. 6 and faces a required minimum of five years in jail. Prosecutors are anticipated to request a longer sentence.