Sadiq Daba Dies After A Long Battle With Cancer.

Nigerian actor and broadcaster, Sadiq Daba has died. The veteran actor, who was known for playing Inspector Waziri in October 1, died on the evening of Wednesday, March 3rd, at a Lagos hospital after losing a battle to leukaemia and prostate cancer. Sadiq Daba made waves in the 1980s on Nigerian Television Authority (NTA). He featured in several TV series and movies, including “Cock Crow at Dawn” and “Citation”.

NNews & Events
Falana Wants The 800 Boko Haram Suspects Arrested To Be Brought To Justice. Femi Falana (SAN), a human…
NNews & Events
Kiki OsinBajo Is Proud Of How The World Stood For Women This Past Week! Daughter of the vice…
NNews & Events
Non-compliance To Building Laws And Regulations Forces Lagos State Govt To Demolish Some Properties In Banana Island. The…
NNews & Events
Celebrities Stun At The Movie Premiere Of “The Set Up” Our weekend was full of excitement with the…
NNews & Events
2baba Is Our Man Crush This Monday! Our Man Crush this week is legendary singer, Innocent Ujah Idibia,…
NNews & Events
The Federal Government has proposed borrowing N11.3 trillion to fund the proposed N19.76 trillion budget for 2023. Dr… 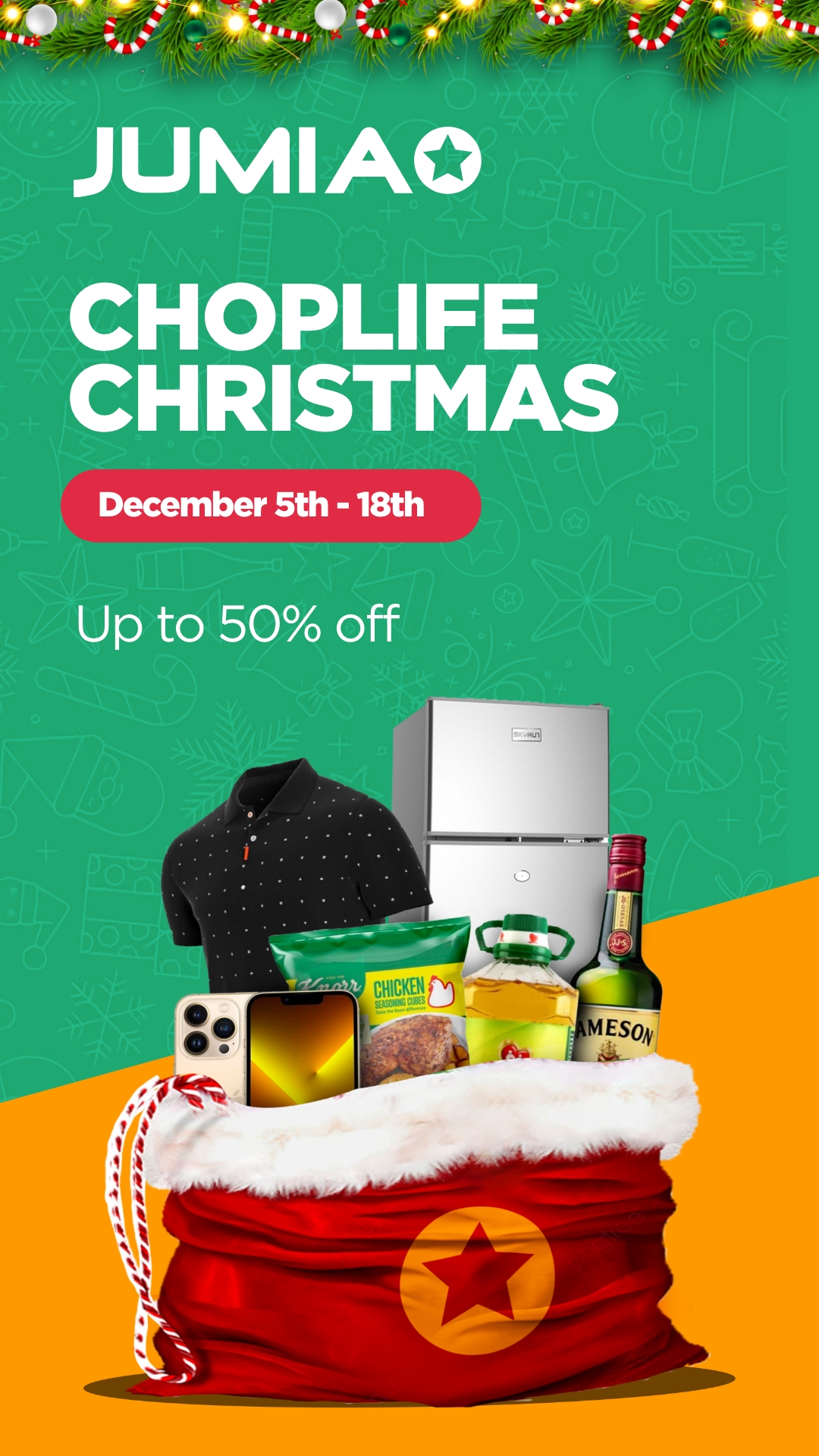