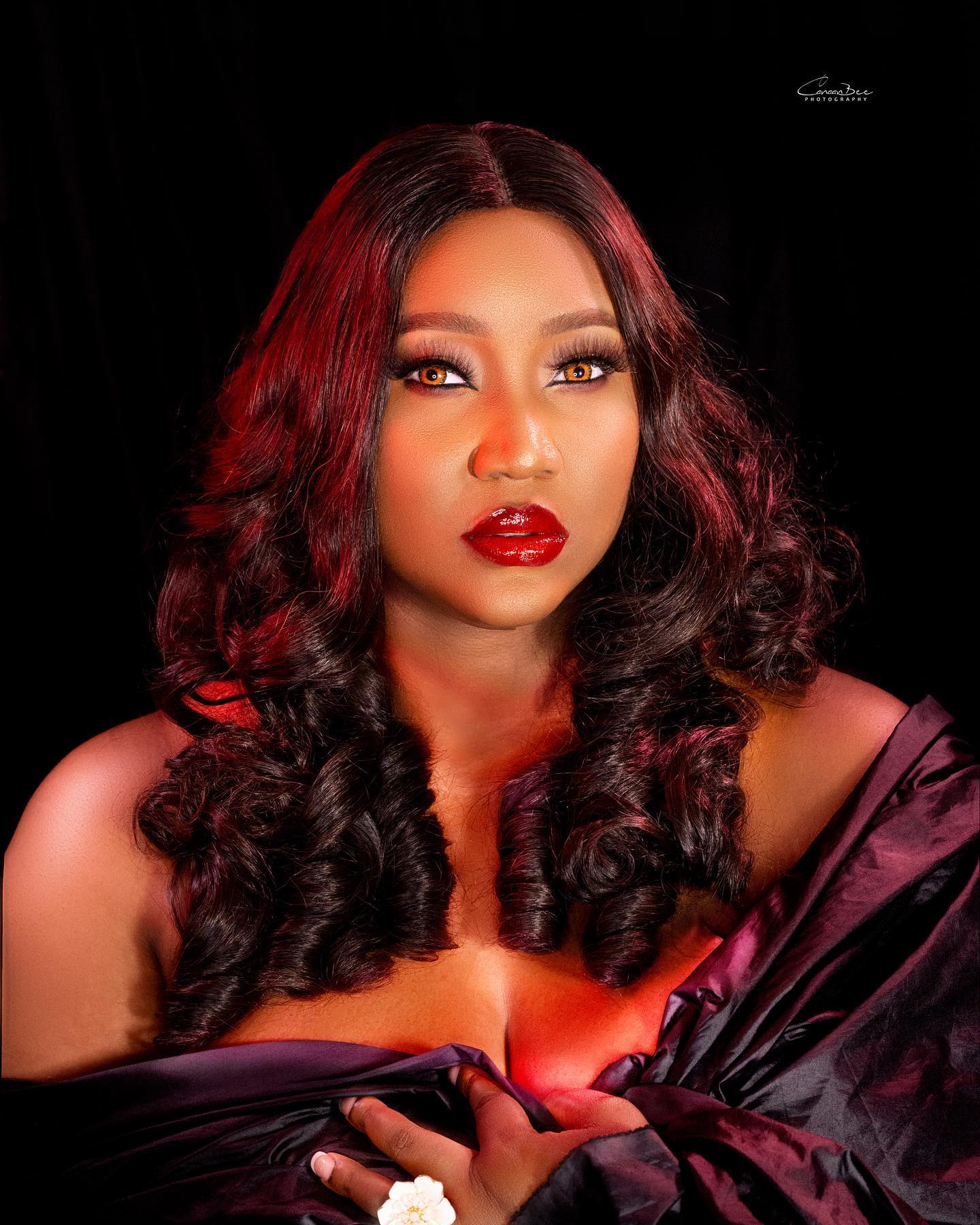 Netizens Slam Yul Edochie’s Second Wife After She Referred To Herself As “Queen Bathsheba, Wife Of The Great King.”

Yul Edochie’s second wife, Judy Austin Muoghalu, provoked uproar among her Instagram followers by referring to herself as “Queen Bathsheba, wife of the great king.”

The actress has been thrust into the spotlight after it was revealed that she gave birth to a boy with her married colleague Yul Edochie, who later married her as his second wife.

Judy shared a photo of herself with a caption that her followers consider insensitive, only hours after Yul’s first wife May Yul Edochie announced that her family and beliefs do not favor polygamy.

QUEEN BATHSHEBA!
.
Mother of King Solomon.
Wife of the great King David.
.
You get the point???
If you don’t gerrit, forgerrabourit.

Judy Austin is one of Nollywood’s most gorgeous actresses and the producer of two critically acclaimed films, “Native Girl” and “Fear.” Muoghalu Uchechukwu Judith is her full name.

Her role in the film “Native Girl” made her famous as an actor, producer, and director. She has also appeared in numerous other Nollywood films.

YOU MAY ALSO LIKE: Stunning Photos Of Iyabo Ojo And Other Beauties At The Premiere Of King Of Thieves

Acting came into her life after a friend, Sylvester Madu, encouraged her to try it because of her good features. She did, and the rest is history, as they say.

Yvonne Nelson To Sue Anyone Who Writes Negative About Her Daughter