Elon Musk Sells $6.9 Billion Worth Of Tesla Shares In Case Lawsuit Forces Him To Buy Twitter

Elon Musk, the richest man in the world, has sold an additional 7.92 million shares in electric car maker, Tesla worth around $6.88bn (£5.7bn).

According to regulatory documents, the sales happened during the company’s annual shareholder meeting last week.

After declaring last month that he would back out of an agreement to purchase Twitter, the multibillionaire is currently involved in a legal battle with the company.

Elon Musk says he needs the money from the Tesla shares in case he is forced to buy Twitter for $44bn.

According to six filings with the US Securities and Exchange Commission, the latest transactions were carried out on 5, 8 and 9 August.

After news of the share sale was made public Musk responded to a tweet asking whether he had finished selling Tesla shares with “yes”, adding that he needed the money in case he was forced to buy Twitter and was unable to secure some of the funding for the deal.

“It is important to avoid an emergency sale of Tesla stock,” he said.

Asked by another user whether he would buy Tesla shares again if the Twitter takeover does not take place Mr Musk also responded “yes”.

In July, Musk said he planned to walk away from his bid to buy Twitter, accusing the company of withholding information about fake accounts. Twitter executives are now suing Musk for attempting to walk away from the deal. 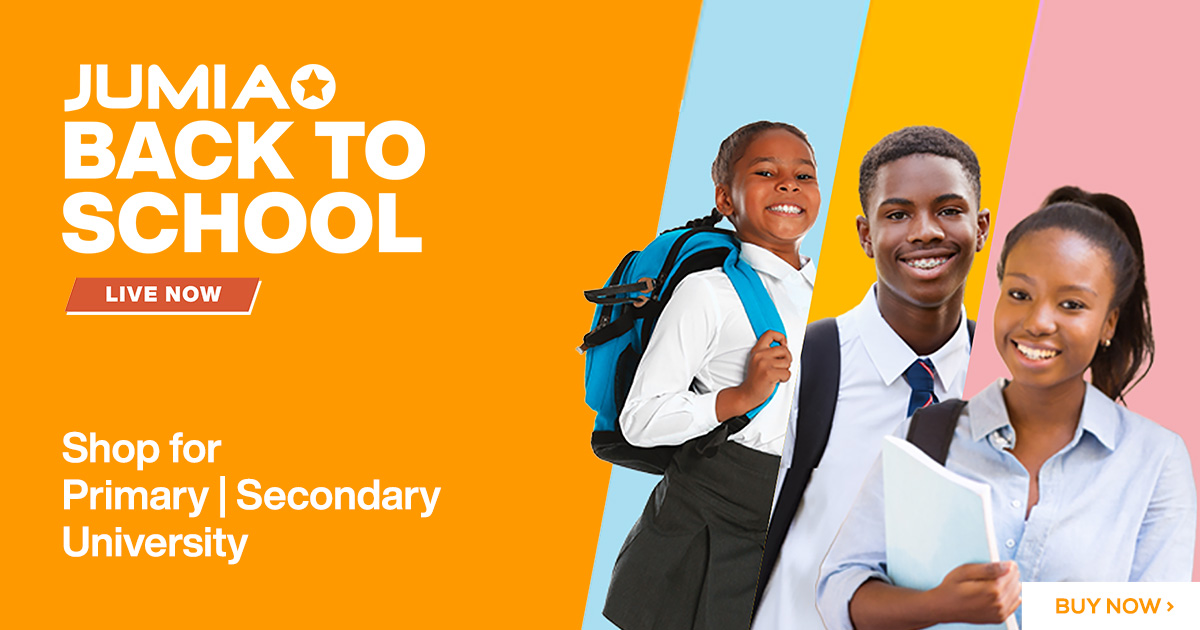