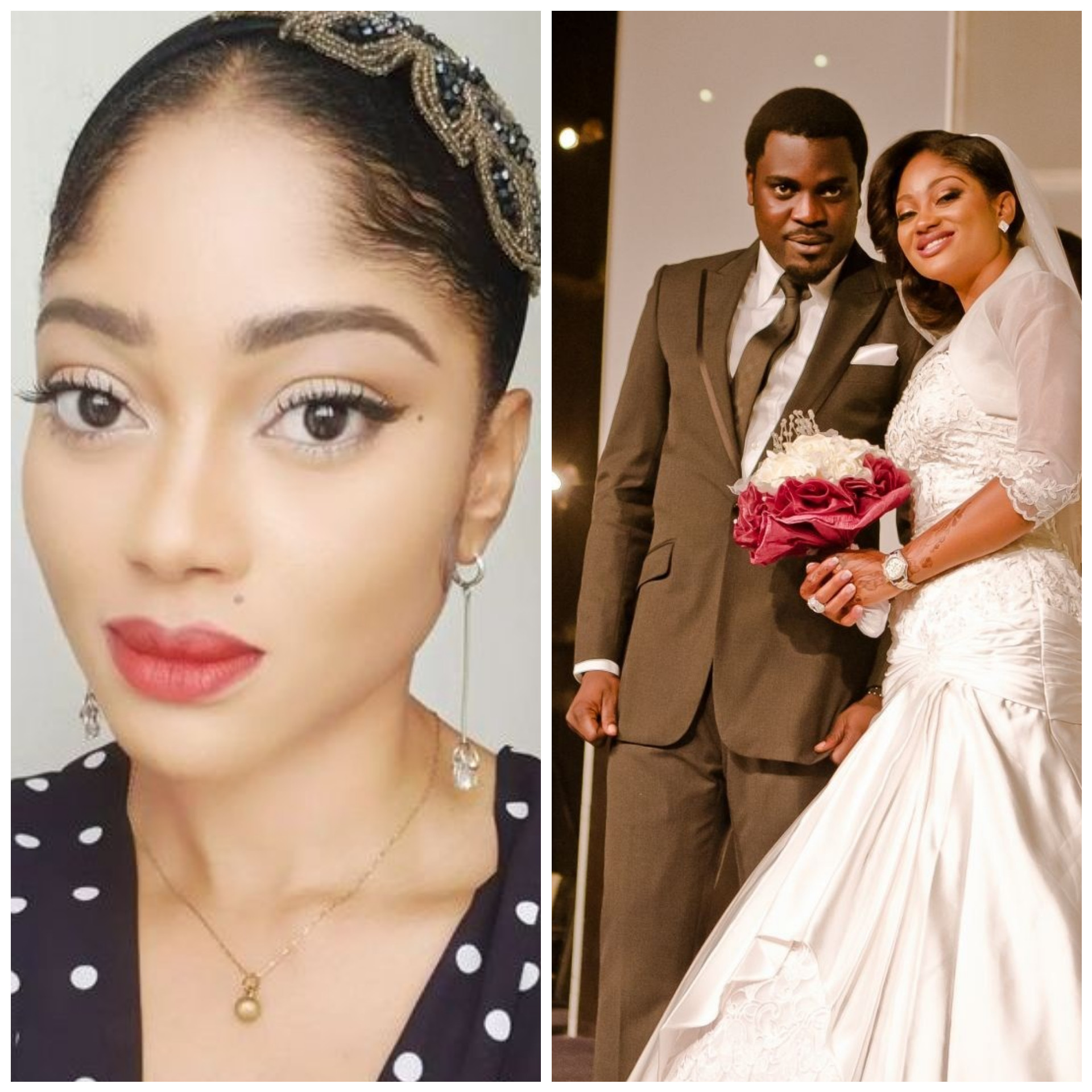 Marrying The Wrong Person Is One Of The Worst Mistakes You Can Make In Life – Yomi Black’s Ex-wife Elizabeth John.

The ex-wife of filmmaker Yomi Black, Elizabeth John, has advised individuals not to be forced into marriage since they may wind up with the wrong partners.

The interior designer and Yomi married in 2012 after meeting on the set of a business reality show,

“One of the worst mistakes you can make in life is marrying wrong,” she wrote on Wednesday. “Don’t ever be pressured into quickly making that decision.”

She thanked God for the union’s good and bad times, and prayed that God would bring her the right man at the right time.

YOU MAY ALSO LIKE: Rapper Casanova Has Pleaded Guilty To Federal Drug And Racketeering Charges

“Thank you for teaching me many lessons and thank you for I know you will send a good man at the right time,” she wrote.

Is Adekunle Gold Cheating On Simi? These Screenshots Speak Volume