The former host of a daytime talk show told Jason Lee, founder of Hollywood Unlocked, that she recently tied the knot.

She stated that her new partner is a member of the NYPD by the name of Henry.

She didn’t provide any other information about her wedding.

The 58-year-old disclosed to Lee that she continues to experience financial difficulty.

Wendy Williams claims that she is making an effort to maintain positivity despite continuing to deal with the family conflict.

Wendy said to Lee that she has asked her entire team to keep her family away from her with the exception of her 21-year-old son, Kevin Hunter Jr. 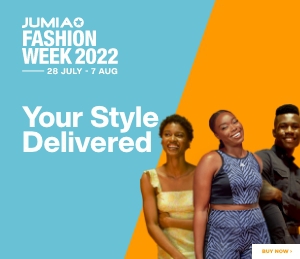