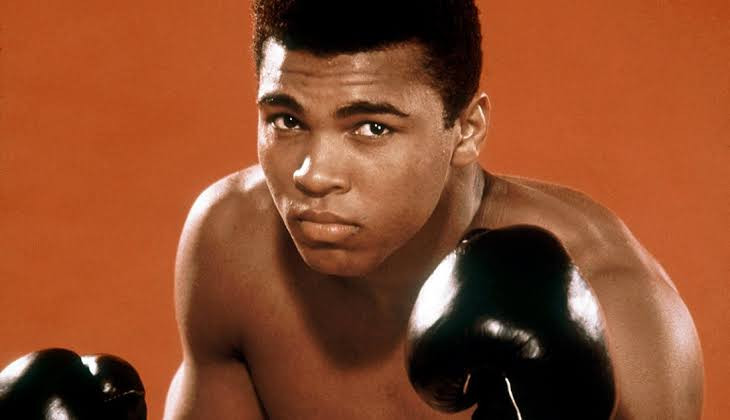 Muhammad Ali‘s rare collection of drawings, sketches, and paintings was sold at auction for about $1 million (£733,760).

About 26 works of art were auctioned at Bonhams in New York, with the most anticipated work, Sting Like a Bee, selling for $425,000 (£311,853), more than ten times its pre-sale estimate, according to the auction house.

Ali is regarded as one of the greatest athletes, activists, and poets of all time, but his artistic abilities are less well-known.

He drew and painted throughout his life, encouraged by his father, who was a professional artist.

“Muhammad Ali was a cultural figure who ushered in a new era. Boxing, Civil Rights, Religion, World Peace and Humanitarianism are among the subjects depicted in his artwork “Before the auction, Helen Hall, Bonhams Director of Popular Culture, remarked.

Rodney Hilton Brown, an art collector and friend of Ali’s, placed the works up for sale, claiming that Ali created his first three portraits for him following a fight in Boston in 1977. The final transaction price was three times higher, at $945,524 (£693,788).

Sting Like a Bee was painted in Mississippi during the filming of Freedom Road in 1978 and is the only work that includes the entire Muhammad Ali poem, according to Bonhams.

Meanwhile, a red, white, and blue canvas painting with the words “I Love You America” sold for $150,000, and a felt pen sketch juxtaposing Islam and Christianity sold for $24,000.

Yinka Ayefele And Wife Welcome Triplets In US